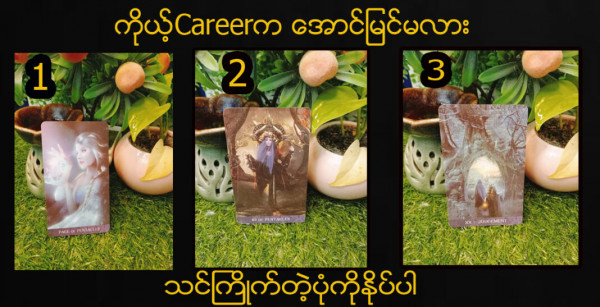 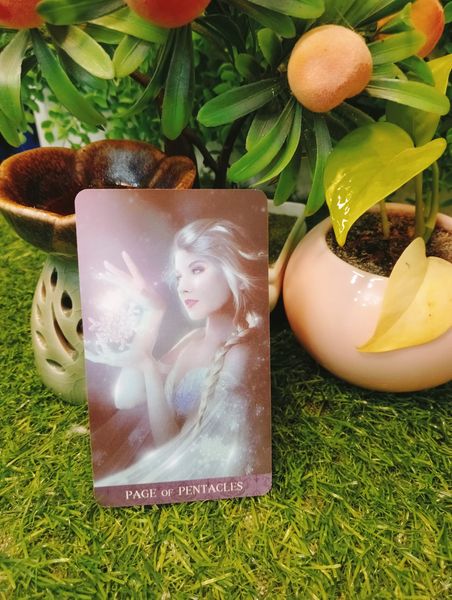 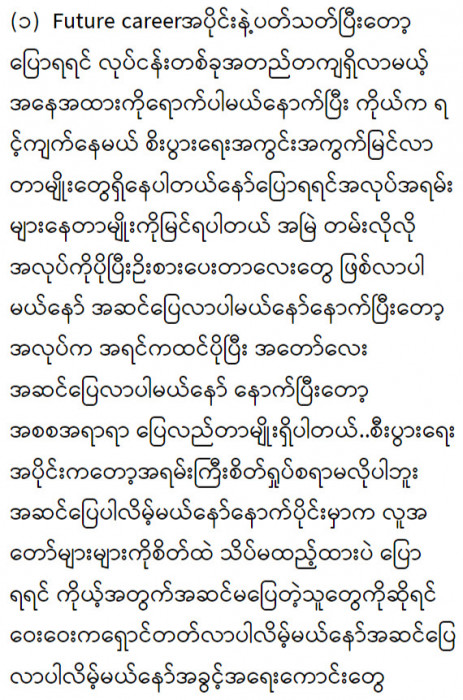 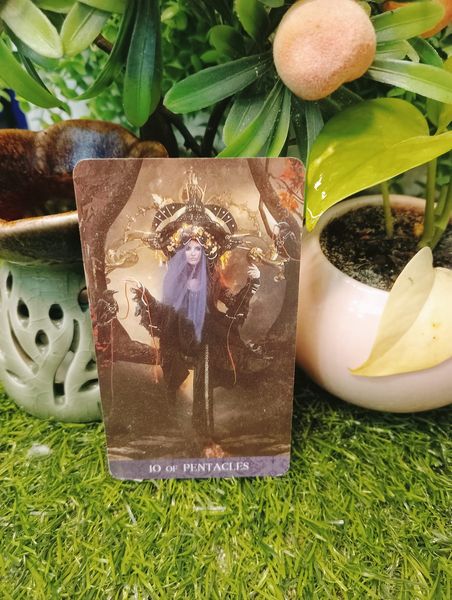 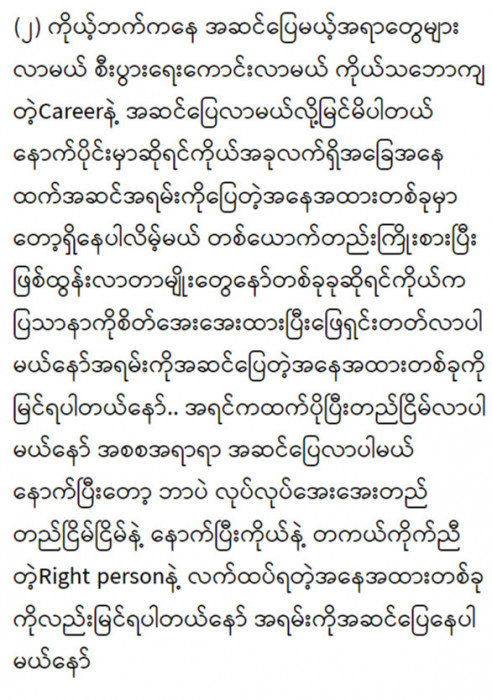 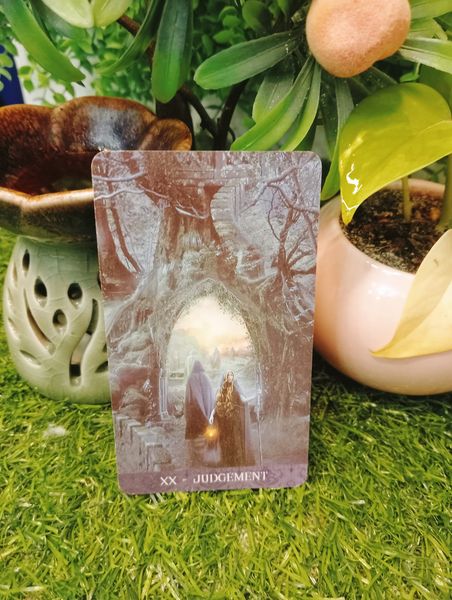 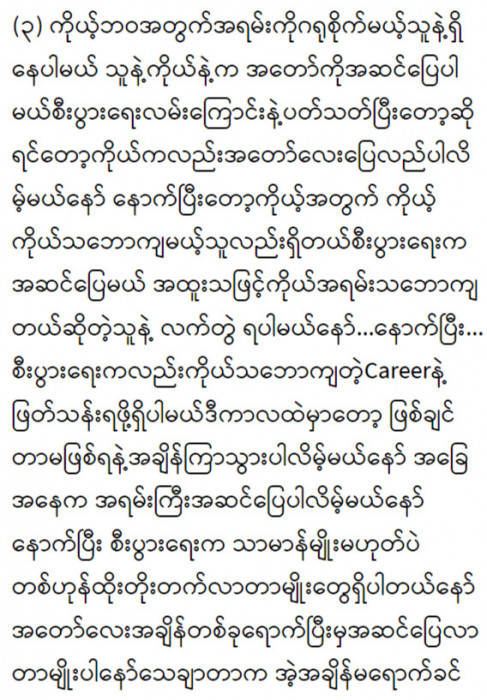 Insurance is a means of protection from financial loss. It is a form of risk management, primarily used to hedge against the risk of a contingent or uncertain loss.

The insurance transaction involves the policyholder assuming a guaranteed, known, and relatively small loss in the form of payment to the insurer (a premium) in exchange for the insurer’s promise to compensate the insured in the event of a covered loss. The loss may or may not be financial, but it must be reducible to financial terms. Furthermore, it usually involves something in which the insured has an insurable interest established by ownership, possession, or pre-existing relationship.